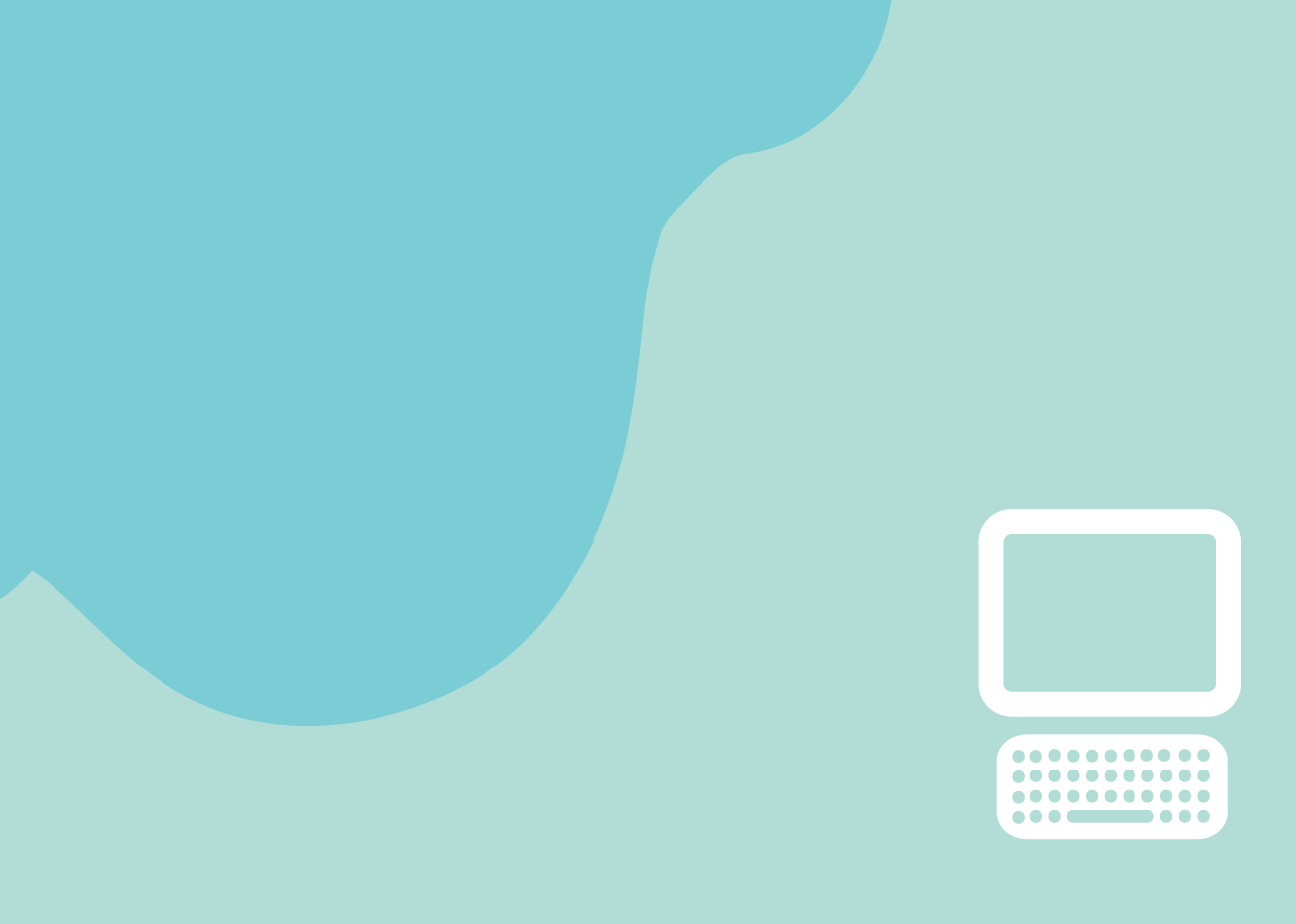 These are all samples from my work as the social media strategist and content marketing manager at Insight Marketing Solutions.

We redesigned the Freedom Farms web presence to better serve their local audience and the international fans they gained from starring in the “Farm Kings” reality show that aired on Great American Country and the Food Network. As the head of the copy department, I ensured proper execution of the SEO, linking, and keyword strategies and directed copy development across the entire site and for downloadable PDFs like the Produce & Harvest Guide and Meet Your Meat: A Guide To Freedom Farms Meat Program.

I launched this campaign to promote one of the most popular blog posts I’d written for Keystone Basement Systems’ site. With 43,000 impressions, it garnered a unique click-through rate of 6.24%, driving over 1,000 people to the site. Throughout its lifespan, this post has remained in the top 10 for drawing traffic and sustains an average time on page of 4:11, more than double that of the site’s overall average.

BnD’z Burgerz and Dogz wanted to grow their social fan base, so I created a Timeline contest to double their Facebook Likes from 750 to 1,500. The post and associated campaign generated 1113 total entries, all of which were responded to personally. The requirement to enter was a comment about why you love BnD’z, which went on to became substantially useful when the owner began to make plans to franchise the business.

I designed this sweepstakes campaign in ShortStack to expand an in-store promotion to Seven Seas Pools & Spas’ online outlets. The entry form generated 594 email addresses of potential hot tub buyers, which is now used to send relevant offers, content, and updates to the inboxes of a targeted audience. I also ran a Page Like campaign in tandem with the contest and attracted 183 new Likes for the brand’s page.

I launched this campaign to boost foot traffic and sales for one week at the Freedom Farms Sandwich Shop. According to the client, about 10% of that week’s sales were attributed to this promotion and it contributed to rave reviews from new customers on Facebook, Urbanspoon, Google, and Yelp.

I used ShortStack to build a basement inspiration gallery app that functioned as a lead generation landing page. It generated 14 leads and after a year, remains the second most viewed page on the site after the home page. With 180,000 impressions, it was able to maintain a unique click-through rate of 6.86% and grow the page’s Likes by 25%.

This spring hot tub campaign generated 204 form fills from sales leads. With 64,000+ impressions, the campaign maintained a 2.67% click-through rate. The landing page had a 20.7% conversion rate on Facebook referrals.